Ironically, Seven Lakes does not have seven lakes. It has more in the range of 9 or 10, but the official number not exact.


There are three separately gated sections that comprise Seven Lakes and share some amenities. The North side has eight or nine smaller lakes, the largest of which are Lake Sequoia and Lake Echo. Both of these lakes allow the use of boats with fueled engines but the smaller lakes restrict use to electric engines or human powered boats only. Only Landowners and their bona-fide guest may use these lakes or any of the many other amenities. Guest cards may be purchased annually for a nominal fee by landowners. The North side also has a beautiful community swimming pool, tennis courts and a wonderful stable/horseback riding area. The South side has the Seven Lakes Country Club and Golf Course. The West side is the newest and generally the most expensive of the three areas. It has Beacon Ridge Country Club within its gates. It also has Lake Auman, the largest of all of the communities lakes. 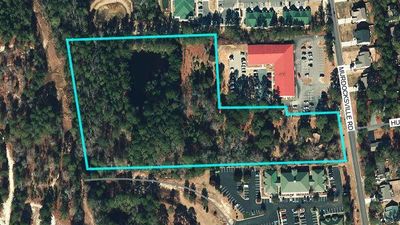 Courtesy of: Nexthome In The Pines 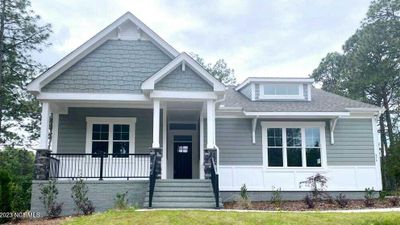 Sign Up
Already a User? Sign In
You have been successfully registered
Please check your email.
Go to the homepage
Sorry something went wrong
Please try again.
Try again

The page will reload automatically.
Go to the homepage

In order to log in to your account, you need to confirm your email address. Please check your inbox!
Go to the homepage